In this tutorial I’m going to teach you how to make a RJ45 cable. To be more exact, you will learn how to turn a cat6 Ethernet wire into a RJ45 cat6 cable.

Below is what you need to make a RJ45 cable:

2) crimping tool (it’s good if your crimping tool has a wire cutter building twist, that’s really useful. You can get such a tool from a home hardware store),

Before you get started, I would like to tell you that it’s not that difficult to make RJ45 cable, but it can be very annoying and will require a lot of patience, especially if you’re not familiar with this type of work. 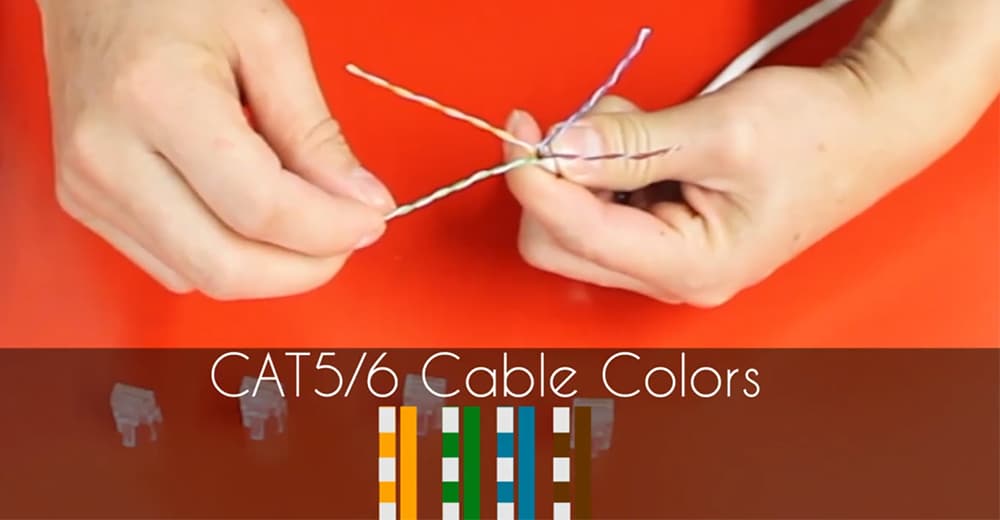 First, I’m going to cut off a bit of the outer layer of this wire.

If you have never ever done it before, try to be careful, because you don’t want to cut the wires that are inside. I usually do it very slowly, not too deep, nothing too major. Once again, you don’t need to cut too deep, just a little bit.

Before taking the outer layer, I usually try to wiggle it around, then, after putting a very little pressure, I pull it off. Basically, it comes off easily. This is the idea what you want to accomplish.

So, now you have 8 wires inside, little film in between and a little strand over on the edge. The idea is to add some filter in the wire, so there’s less environmental external  “noise”. The less “noise” you have, the better the signal will be.

In order to do it, I fold all the wires to one side, and then take the cutter part on my crimping tool and cut the film. Ather that I unwind the wires and unravel them.

There is one thing that I forgot to mention: when you first take off the outer layer, try to bend the wires over just a little bit and have a look. Try to find out if you see any exposed wiring inside.  There is a little copper inside each wire; and if any of that copper is exposed, this is not good. You have to chop up the whole thing, scrap again, maybe peel off a little bit of the outer layer.

It’s important, because that will prevent any environmental noise that could make the signal week or prevent any signal from going through at all.

So, let’s go on. I cut off a big chunk of the wire to make it significantly shorter. The shorter it is, the easier it is to work. I have arranged the wires in a very specific order: white, orange, orange, white, green, blue, white, blue, green, white, brown, brown.

You have to arrange them in that particular order. It can be a little bit tricky, because the wires have been twisted very tight, so the easiest thing to do is to flex them a little bit, help straighten them out a little bit. That’s why the shorter the wires the better. But make sure you don’t cut them too short.

The goal is to have it fit the end. You might end up chopping it a little bit more, but the reason I made it quite short is to get all those wires into a tiny bracket.

One thing a lot of people don’t mention is that for cat6 a little extra bracket is required. There is a little bump on this thing, and you want to have the bump on the little gate. The bump is on the top side, whereas the bottom side is flat. The bump is facing up and the orange should be the closest to you. That’s the way you’re going to slide it in there.

After I got it in, I double-checked the order of the wires. The reason I do it because this is such a tight fit, and I don’t want any wires to jump across each other. So, the bump should be on the top, bottom should be flat and white-orange should be on the side. I slid it up as close as possible. After that I cut any excessive wire.

Once again: the idea is for the bumps to face up on thу little plastic bracket and the clip should be on the bottom. There should be a little gap in here for the bump to face upward. It barely gets there, but it does fit. 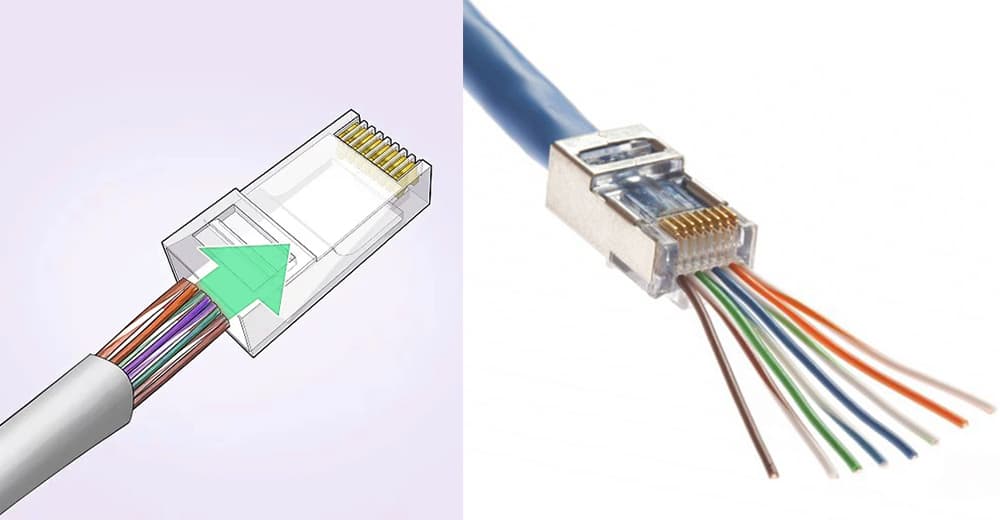 When you push it in this notch and when it finally reaches, you might feel and hear a little “click” noise.

Now you take your crank tool. You should see a notch that’s available free here. That’s where the little clip is gong to go in. It’s like a little puzzle piece. Make sure it’s nug in there, as you want to crimp it in correctly. Give it a little push, I usually crimp it twice, just to be sure it’s done properly. 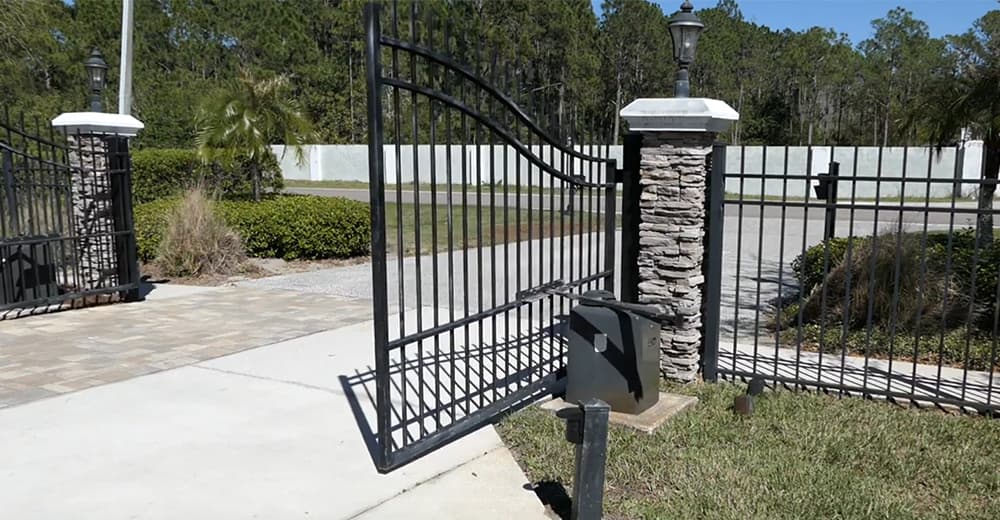 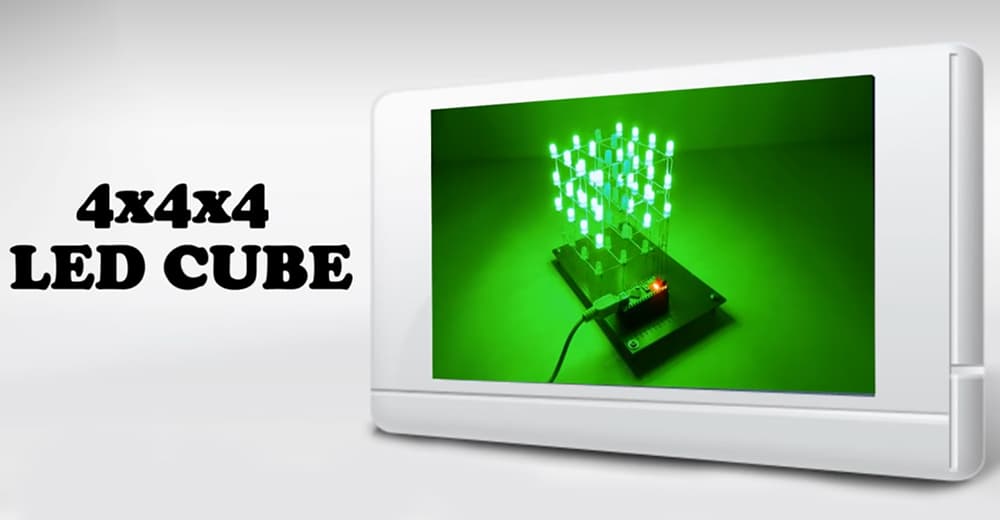